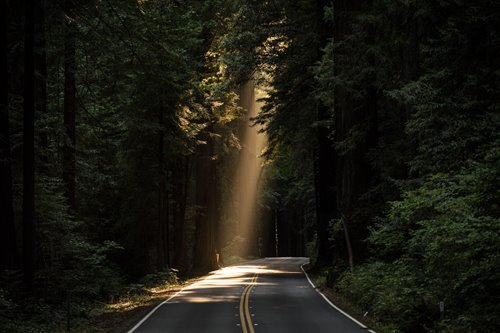 There Is Only One Place to Begin

Part 1 of a Series: "When Nothing You Can Do Makes a Difference"

January of a new year and a new decade [2020] is over, and most of us have been reminded that resolutions and to-do lists and bucket lists don’t come to fruition via wishful thinking.

… you may have wondered, this January, whether you should be doing more than just making personal resolutions about living a better life?

But how can we do more than we already are? And how can we have any impact?

We have kids to raise, payments to make.

We’re already—if we have the luxury of worrying about such issues—trying to eat more local food and recycle more and use less plastic and reduce the toxins in our homes and do the right thing by shopping ethically.

Everywhere we look there are so many crisis’s, such staggering challenges, a lot of the time we’re flat-out exhausted, lonely, unsupported, and …

… it feels like nothing we do makes any difference. 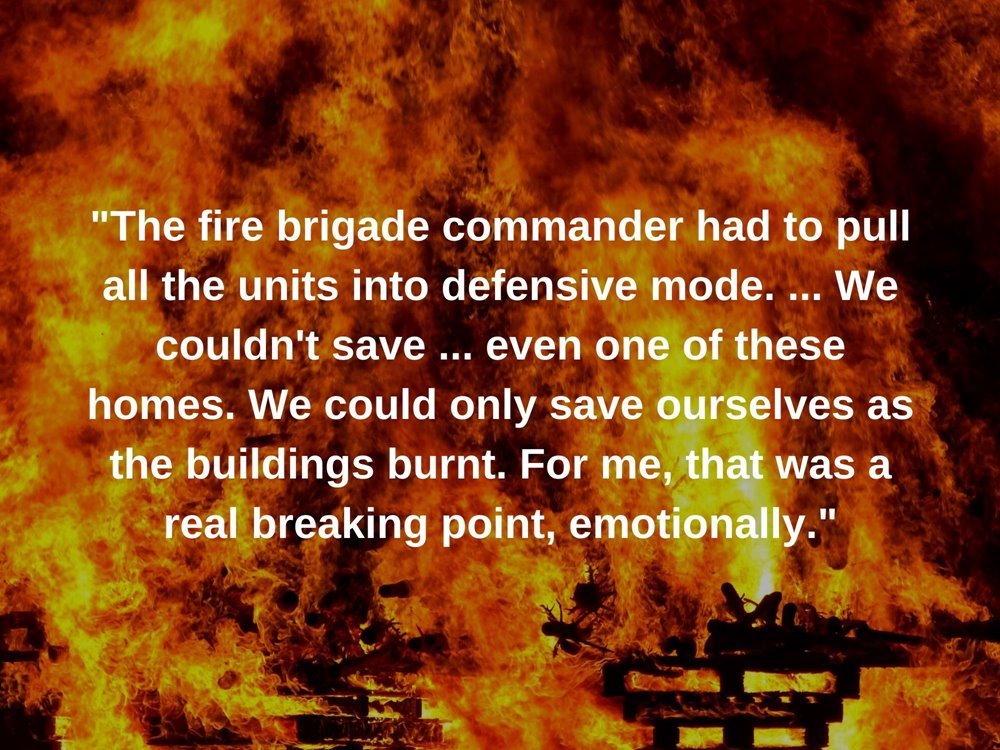 Where do we start?

Maybe as you’ve become more aware of the many issues we face collectively, you’ve had a similar experience to mine: going from mildly concerned to deeply alarmed, and then, due to sheer overwhelm, subsiding back into an uneasy state of, “I’ll do what I can, and when I don't know what to do, I’ll try not to think about it.”

Is there anything an individual like you or I can do to make a difference?

Where do we even start?

Where should we focus our efforts (assuming we have any spare time and energy to focus with)?

And is it selfish or wrong to want to live a meaningful, satisfying life personally, when so much is going on in the world around us?

Is working to raise a family, to get off the consumption treadmill, and to make some small difference in our own little sphere of influence, enough?

This 10-Part series of articles came out of my search for answers to these questions. In it, I’ll share:

There is only one place to begin

Regardless of what type and size of challenge we face, I only know of one starting point for tackling it.

That one starting point is myself, or in your case, yourself.

This is good news—hopeful news—because it means we get to start with the only thing we have full control over: our own way of being in the world.

It’s also bad news – it means we don’t get to keep blaming those greedy corporations, ineffective governments, the consumers who just don’t get it, or our own difficult circumstances. 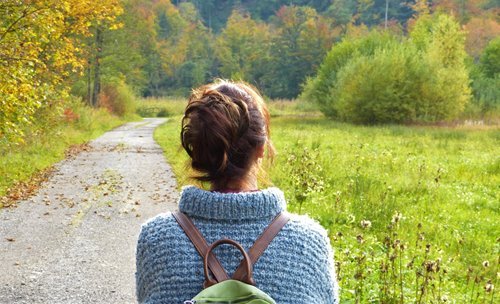 The story we live in

We live, whether we are aware of it or not, according to a story.2

Your story includes things like your identity, who you are; what kind of life you deserve to live; how the world around you works, and how you interact with it.

Our individual stories and our collective story include all kinds of assumptions and social agreements that we rarely examine.

Your version of the story was handed to you, initially, by your family and the dominant culture you were raised in. As you progressed through adolescence, you began to know the story well, and to either make it your own or to search for something different.

Now, as an adult, you have either settled into the story you were given, you are still searching, or you have chosen to live a different story.

Because the thing about this story of you and your world is that it’s only one of many possible stories you could choose to live.

As I’ll try to illustrate in this Series, your story about who you are and what kind of world you live in—your way of being in the world and interacting with it—is your point of power for making a difference.

If you knew you could choose

In a story that says the world is hostile and more for you is less for me, it makes sense to use resources up before someone else does rather than steward them for future generations.

In a story that says that more for you is less for me, it makes sense to use resources up before someone else does.

If you knew you could choose, what kind of story would you want to align your life with?3

A story of scarcity, in which those greedy corporations out there continue to pillage our home until it collapses?

In which there is nothing you can do about those other consumers out there who don’t get it and can’t or won’t change, or about governments that refuse to act?

In which our children and grandchildren will inherit an impoverished shadow of a world that may not be able to sustain them, or in which human life is only possible due to advanced technology, since too many natural resources have been destroyed?

Or would you choose to focus on the possibility that there could be a more beautiful story to live in?

Our behavior will change when our story changes

Trying to change the world out there while inside you are still living the story of separation, holds the old story up even as you try to take it down.

If you try to make change in the world out there when inside you are still enacting any form of alienation, you'll be holding the old story up, even as you try to take it down.

All of the technology and know-how needed to create a more just, alive, abundant and beautiful world exists today. Why aren’t we using it?

Various answers to that question fill books in their dozens, but I’ll try to sum it up in one sentence:

Collectively, not enough of us are using existing technologies of sharing with, connecting with, respecting, and nourishing each other and nature because we’re afraid to.

Why are we afraid?

Because enough of us still believe the story that says we live in a hostile world where more for you is less for me.

In such a world, it makes more sense to amass resources than it does to share them. More sense to use them up now, before someone else does, than to steward them for future generations.

Collectively, our behavior will change when our story changes. We need to choose to live in a different story, and the good news is that we can do this—we are doing this—one by one.

If you choose a more beautiful world, if you can comprehend and live a story of respectful sharing rather than fearful taking, then your example will help others see it too.

But you must start with yourself. If you try to make change in the world out there when the deepest inside parts of you are still afraid, still living in and enacting scarcity, criticism, judgement, blame, force, alienation in all its forms, then you’ll still be living in that old story.

You’ll still be aligning yourself with that old story. Holding it up, even as you try to take it down.

So that is the first of the two things I mentioned that give me hope – that there is something very powerful and meaningful that you and I, as ordinary individuals, can do. We can each choose to take responsibility for our own story.

The second thing that gives me hope has to do with the size of the challenges we face. I’ll tell you all about that, in Part 2.

Please scroll down below the Endnotes to leave a comment - thank you!